The Internet today, says Bernard Lietaer, does not comply to the law of sustainability. He calls world leaders to bring it back from its present unbalanced focus on "profit and power" to fulfill the role as stated by the charter of human rights: "granting everybody the right of freedom to seek, receive and impart information and ideas through any media and regardless of frontiers"

A project to decentralize the internet that you’ve never heard of has more capacity than all other blockchain projects put together: 5-10X more, according to its founder.

The project is called ThreeFold, and it’s not your typical blockchain startup.

Just one reason? They don’t talk much.

That seems almost heretical for blockchain projects, which typically talk more than they code, but this isn’t your typical pump-and-dump crypto play. Instead, it’s a long-term project to rewire the internet in the image of its first incarnation: decentralized, unowned, accessible, free.

Video THREEFOLD AND THE LAW OF SUSTAINABILITY

Here is a 31 minutes detailed presentation on the law of sustainability, how we drive our systems out of balance - and how Threefold (one of the world leaders in creating the new Internet) contributes to make that happen: 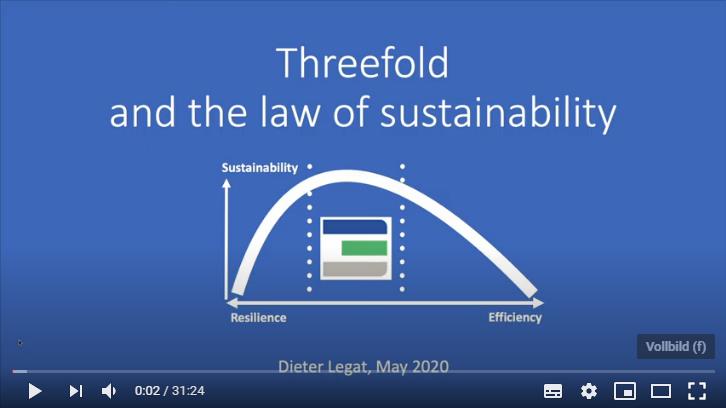 Contract for the Web