The Law of Sustainability

In 2009 Bernard Lietaer found – with Robert E. Ulanowicz and Sally J. Goerner, based on the research of Ulanowicz – the scientific explanation, why most of the systems we manage and influence are unstable over the long term and what must be done to ensure sustainable development.

Applying this law to our monetary system in the publication "Money and Sustainability – The Missing Link" (Club of Rome), he pointed out, how as root cause this system blocks our world's sustainable development.

This is his last book - his heritage to mankind. In it he defined three paradigms we must go through to achieve sustainable development for our world:

When he went to MIT in the U.S., he started working as well for McCormick Consultants.

Because of his post-graduate thesis, "Financial management of Foreign Exchange. An Operational Technique to Reduce Risk," in 1969, he was chosen by Time Magazine as one of the ten best business students in America that year.

When it was published as a book in 1971, just after President Nixon took the dollar off the gold standard, it turned out to be the only systematic research which could be used with all of the major currencies of the world.

Clarified the link between monetary system and misery

Continuing to work on this subject, he discovered the link between our monetary system and misery; and in 1978, he published the book "A role for Europe in the North-South Conflict".

During his time at the Central Bank in Belgium (National Bank of Belgium), he was the president of Belgium's Electronic Payment System and implemented the convergence mechanism (ECU) to the single European currency system.

He co-founded one of the largest and most successful currency management firms, Gaia Corp, and managed an offshore currency fund (Gaia Hedge II) which was the world's top performing managed currency fund during the 1987-91 period while he ran it. Business Week named him "the world’s top currency trader" in 1992.

In 1991, he obtained the book "Interest and Inflation free money" written by Margrit Kennedy (German version published in 1990), which made him finally understand the most important problems of our monetary system. He started fundamental research about the subject of money, which resulted in two books: "The Future of Money," 1999, and "Mysterium Geld" (Mystery of Money), 2000.

As a consequence, he developed the idea of Complementary Currencies, which he spread in several books, also together with Margrit Kennedy and other authors as well as in other publications, numerous conferences, as a professor at different universities and a consultant to companies, organizations and governments worldwide. 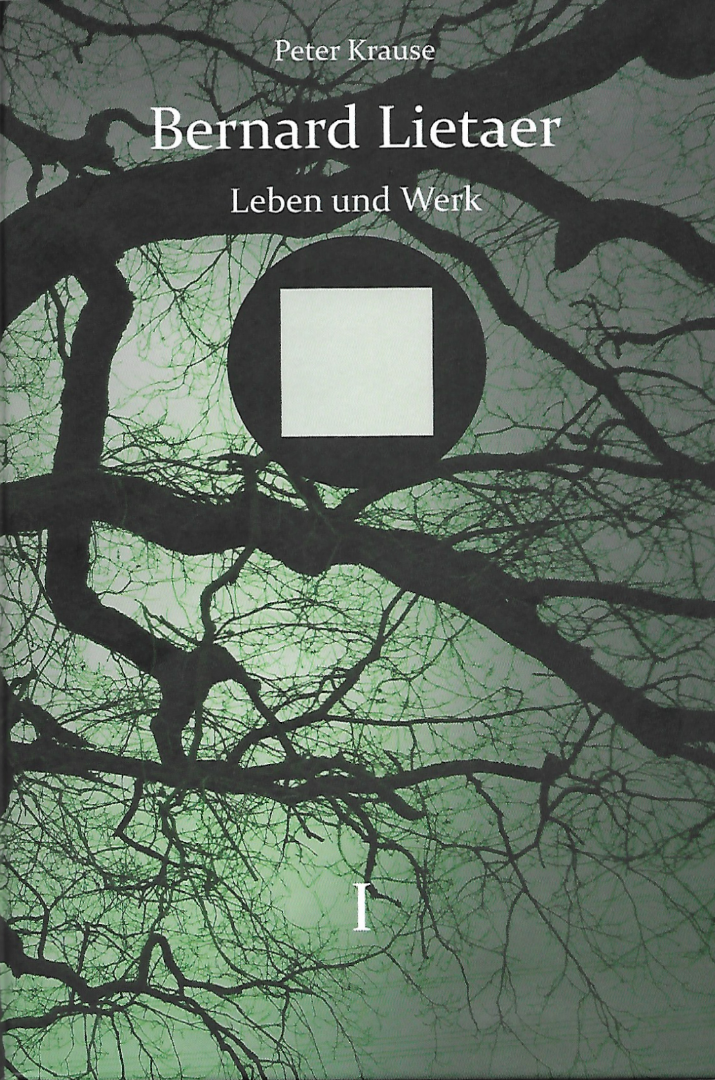